HISTORY OF THE ESTATE OF ROCKINGHAM

Lough Key Forest Park is located in an area of great historical interest and is comprised of vast woodland and numerous islands. There is reference to Castle Island in the annals of Lough Ce as early as 1184. During this time the park was called Moylurg and the Kings of Moylurg were the McDermotts.

The McDermott’s official residence was on The Rock, now called Castle Island. As space was limited on this small island they had another residence on the mainland where the Moylurg Tower stands today. The McDermotts ruled this area until the 17th century when it was granted to the King family from England under the Cromwellian settlement. The King family spent their time between the town of Boyle and Moylurg which they renamed Rockingham. One of the large mansions they built was called Rockingham House and was built where the Moylurg Tower now stands.

The famous architect John Nash designed the house in 1809/10. He was the renowned architect responsible for building the Regents Park and Regents Street in London. He has also been credited for building the “Tiara” gate-lodge on the N4 entrance and also the Fairy Bridge on the estate.

The famous landscaper John Sutherland was commissioned to lay out the park. At that time the idea in landscaping was to create a Landscape Park. In other words, the site while specially being designed and placed was also intended to look “natural”.

In 1957 the house was destroyed by fire, believed to have started in the upper basement due to an electrical fault. The state took over the land in the 1950’s and the remaining walls of the house were demolished in 1971. A concrete viewing tower called The Moylurg Tower was built on the site of the house in 1973.

Today, it is still possible to see how the landscape has matured. The Great Lawn surrounds the former site of the house on 3 sides. On the fourth side you can look out to Lough Key where there are wonderful vistas to the islands. Most important is Castle Island, which was rebuilt as a folly during the King family’s reign as one of the largest landowning families in Ireland.

We can customize activities, tours and private events for you and your group 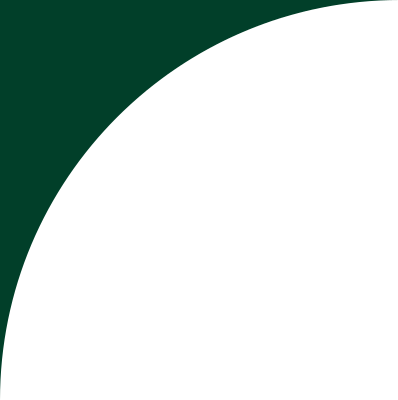